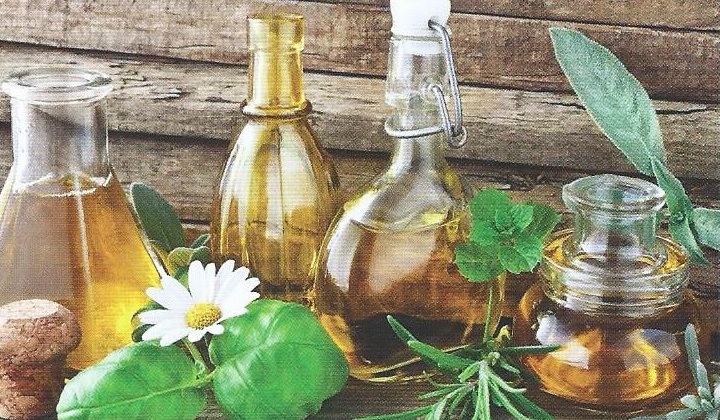 Cooking oils are an integral part of cooking. They are apart of several different recipes, such as vinaigrette’s, salad dressing’s, and marinades.

They are also useful for searing, frying, grilling, or sautéing meat and vegetables.

Vinaigrette’s To Complete Your Salad

We get cooking oil from seeds and nuts, like sunflowers, corn, grape, almonds, walnuts, olives, avocados, coconut, and rice bran.

Each type of oil has its own unique chemical structure, making some oils suitable for salads, and others for Stir-frying vegetables or searing a protein.

One important detail to consider when choosing your cooking oil, is its smoke point. As all cooking oils contain varying smoke points.

The smoke point of a cooking oil is the temperature at which it stops shimmering in the pan and starts to smoke.

The smoke point can also be referenced as the burning point of oil. The smoke points can range from low or 325 degrees, to very high or 520 degrees.

When the oil starts to smoke, this is a sign that it is starting to break down.

This breaking down of the oil can release compounds that can give food a burnt or bitter flavor.

It’s important to take note of the smoke point of the oil your going to use. Doing so assures that the oil can handle the cooking method you plan to use.

The Most Common Used Cooking Oils & Their Smoke Point

Keep in mind that refined oils will have higher smoke points than unrefined, virgin, or extra-virgin oils.

Oils in their natural state tend to retain their flavor and are labeled as cold-pressed, virgin, extra-virgin, or unrefined.

On the other hand, refined oils after processing, offer a neutral taste, with a longer shelf life, and a high smoke point.

The flavor of oils vary considerably. Most unrefined expeller-pressed and cold-pressed plant based oils have their own unique flavor.

However, some are stronger than others. For example, nut and seed oils such as walnut, almond or sesame oil, have strong flavors that resemble the nut they are derived from.

The avocado, olive and coconut oils also have strong flavors.

All these oils are best used as a key ingredient in a dish utilized specifically for their flavor.

A neutral cooking oil does not impart a strong flavor. They are used principally for high heat cooking.

Such as sautéing, browning, caramelizing or frying. A neutral oil can also be used as an emulsifier in a vinaigrette or to make mayonnaise. Like this Homemade Mayonnaise with Avocado Oil.

Knowing the smoke point of different oils can help result in a finished deliciously yummy dish.